Hi! I guess I should report on what’s up with the game =)

First of all, an artist has finally joined our team. Yay! Looking forward to… See (and show) what we’ll be able to achieve together =)

Secondly, currently the game is being dramatically visually changed. The gameplay will not be affected by that, hopefully (the gameplay is kind of hardcore and I have no intentions to change that).

So, for example, this is how the very beginning of the first level looked like previously. 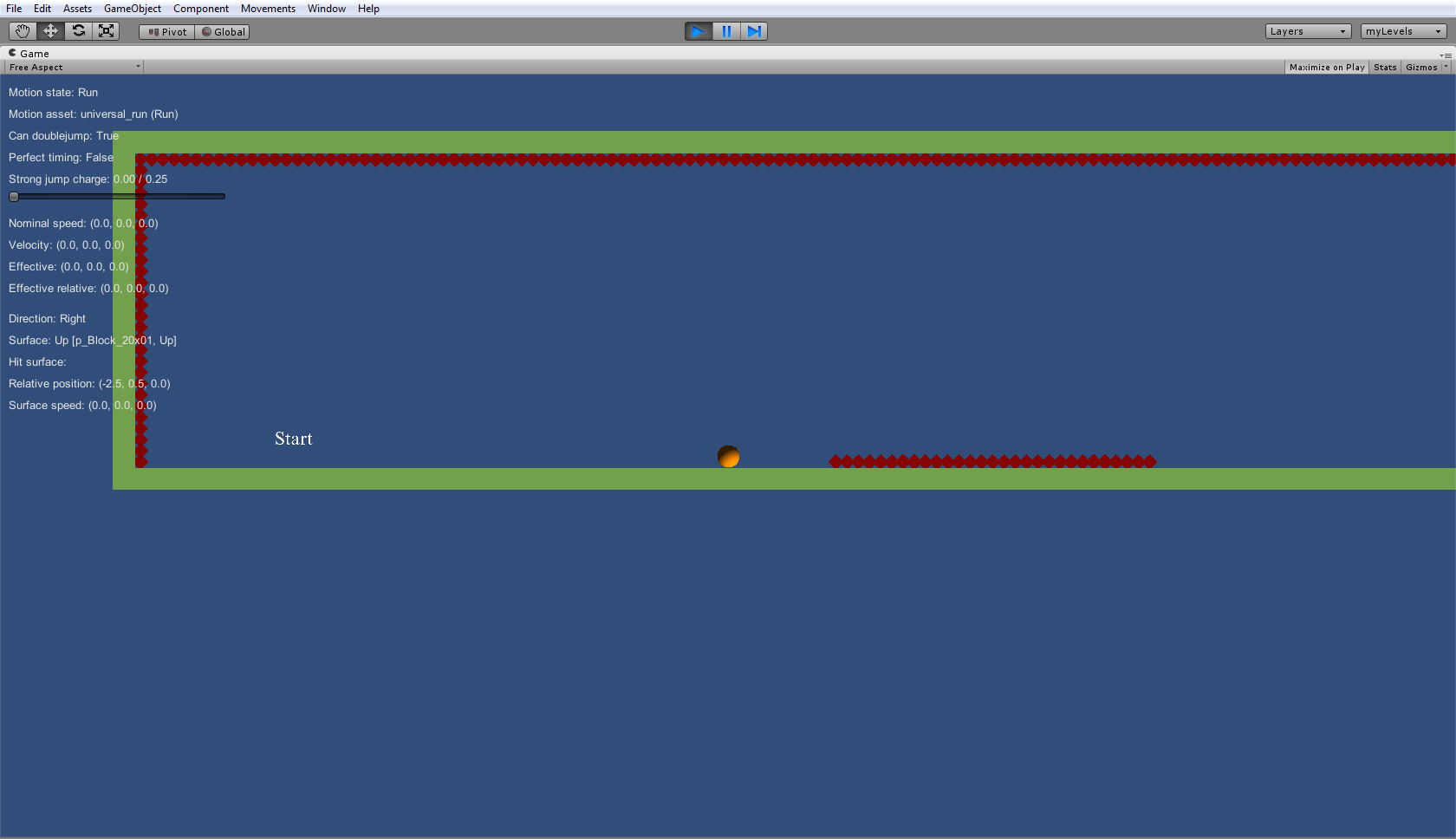 And this is what it looks like now (yes, this is exactly the same place). Of course it’s no good for a final game and it will be changed and upgraded. Think of it as of a blueprint for an actual level, which will hopefully look a lot better. As for now, the whole “blueprint” was constructed with Unity standard assets or were very roughly sketched in the 3ds Max.

Third change lies in the game structure. Previously I was thinking to make levels like the ones in the Super Meat Boy. But now I am drawn to a seamless world, like the one in Limbo or Trine. Of course it will require me to alter my level layouts in 2 ways:

And of course 3d gives a lot of freedom to toy with camera and that’s what I am looking forward to do.

So, stay tuned and we’ll see what happens next!

Stuff I write about.